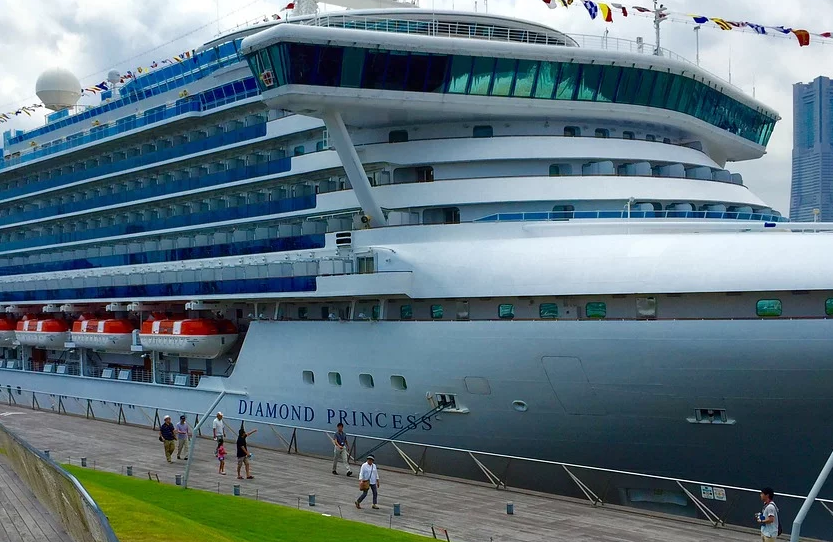 Two passengers from the cruise ship Diamond Princess, who were infected with corona virus, have passed away, the Japanese Health Ministry informed on Thursday, February 20.

Both persons, a man, and a woman were in their 80s, according to the ministry.

“Our hearts go out to the families, friends and all who are impacted by these losses. All of us at Princess Cruises, as well as the crew of the Diamond Princess, offer our sincere condolences,” Princess Cruises said in a statement to World Maritime News.

The news comes after the 14-day quarantine of the cruise ship in Yokohama, Japan, officially ended, allowing the passengers to disembark.

As reporter earlier, some 2,666 guests and 1,045 crew on board the cruise ship were told to stay in their cabins since February 5 in order to prevent the spread of the fatal virus. About half of these people were of Japanese nationality.

Approximately six hundred guests onboard Diamond Princess were the first to be cleared by the Japanese Ministry of Health and released to disembark the ship on Wednesday. The U.S., Canada, the U.K., and Australia dispatched chartered aircraft to evacuate their citizens.

Several hundred other guests were expected to be cleared on Thursday by health officials.

The ministry’s data shows that a total of 634 people out of 3,063 people from the cruise ship tested positive for the virus.